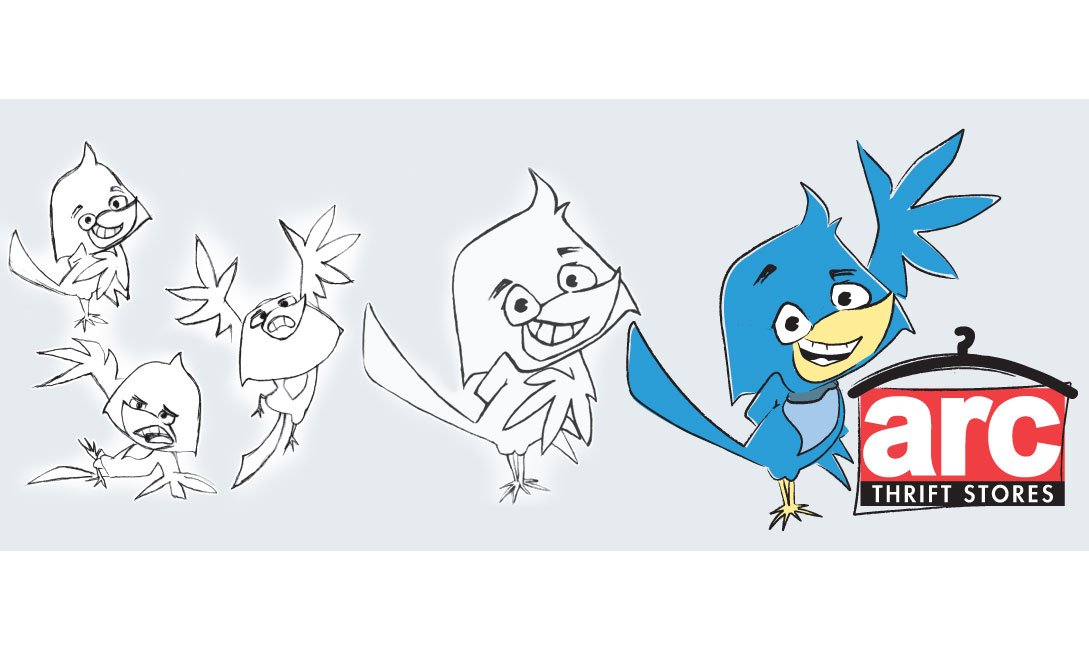 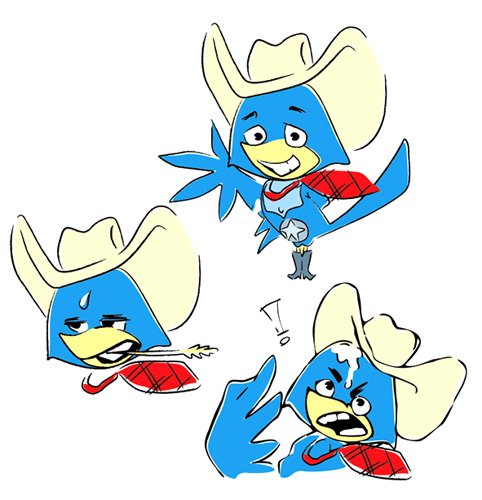 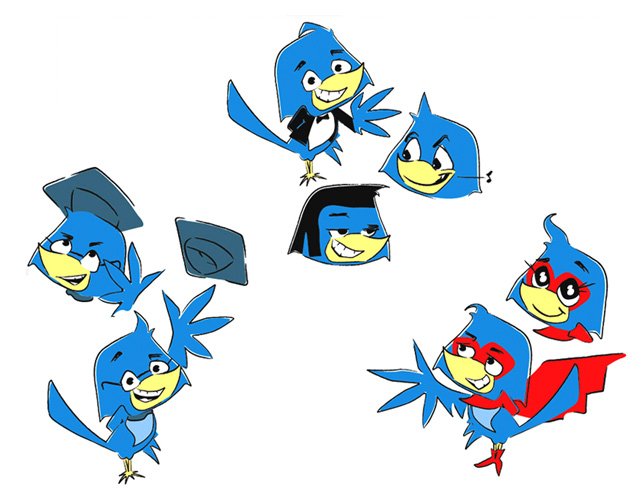 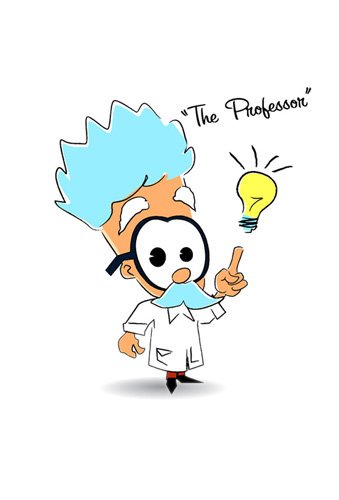 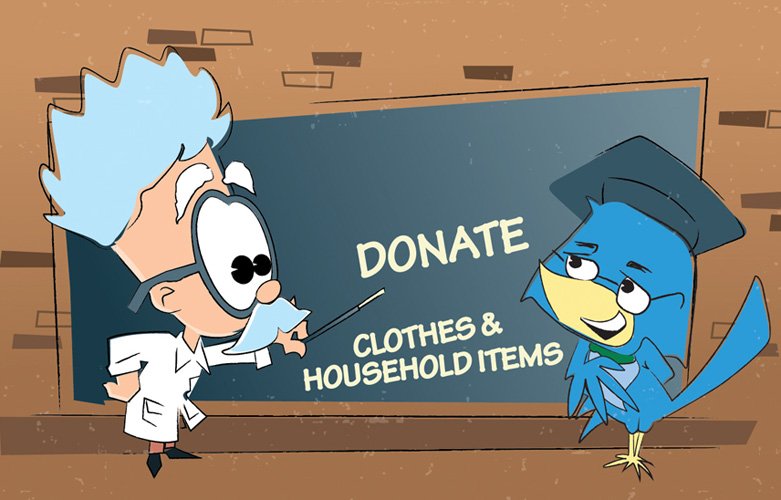 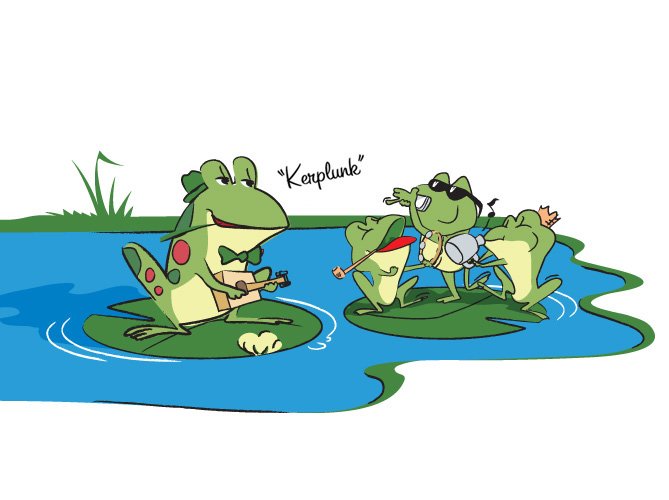 ARC Thrift Store based in Denver Colorado had a challenge: be recognized as the leader of recycled and lightly used merchandise. The main objective was to change the way consumers think of thrift stores- hand-me-downs to a trove of unexpected treasures to be found. As the messaging for the brand became more clear so did the development of the spokesperson for the company – Arcky the bird.

The character’s personality had to have a laid back, guy next-door feel, but also that he is on a mission. We developed several spots that included the mission into each, without being too cliché. The result was a retro-clever art direction for all the characters and an extremely well received reintroduction of Arcky himself.

Arcky gives a Lesson to the Professor Spot>

Arcky: Thrill of the Hunt Spot>