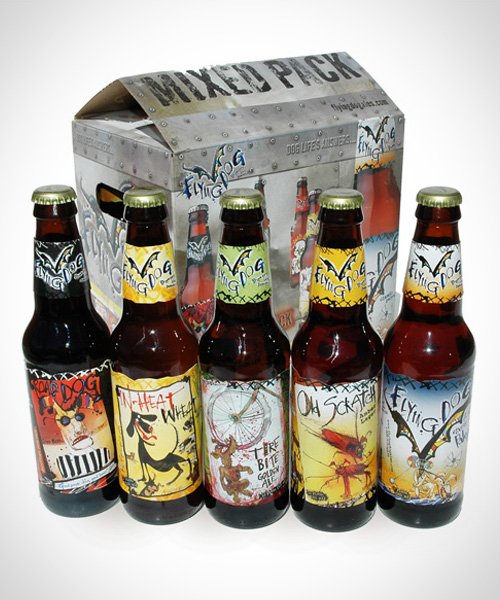 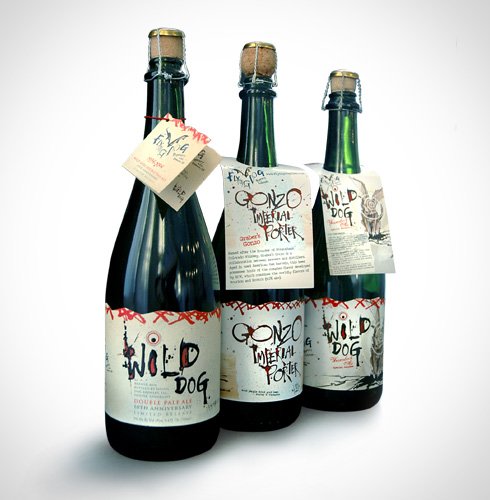 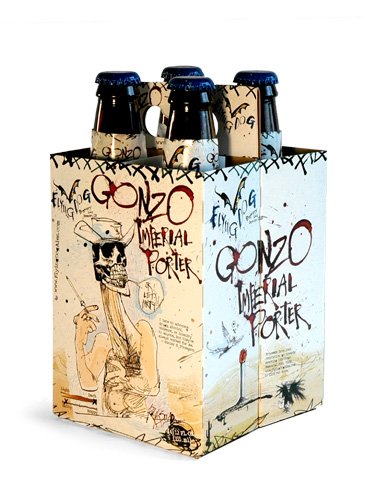 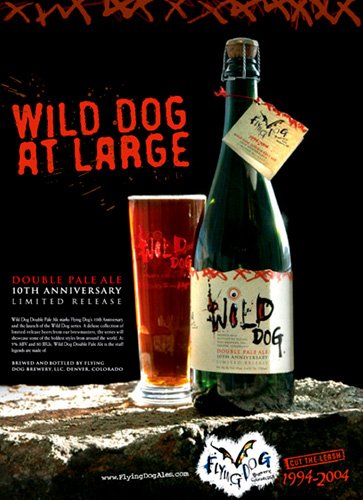 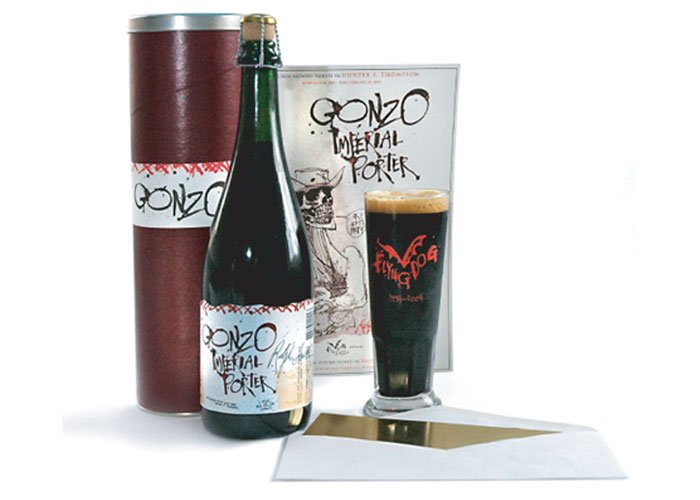 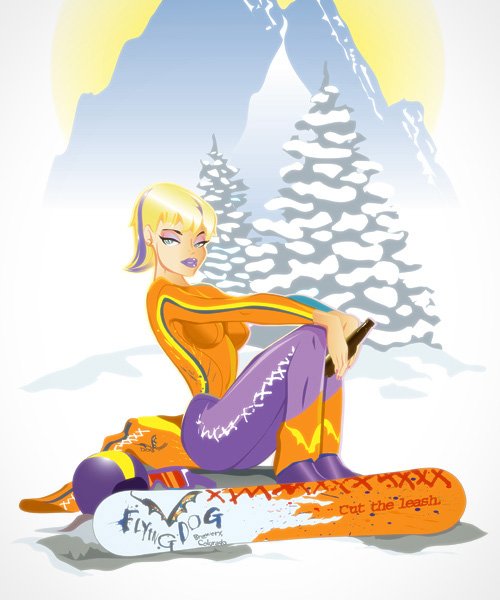 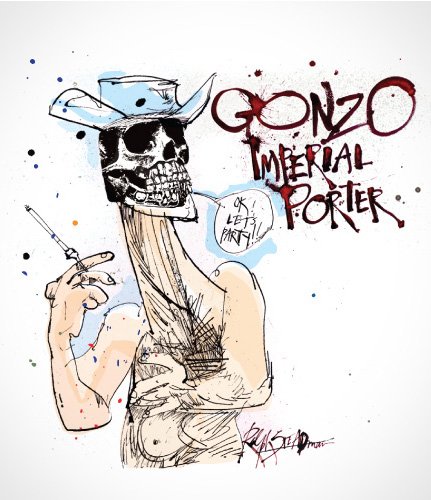 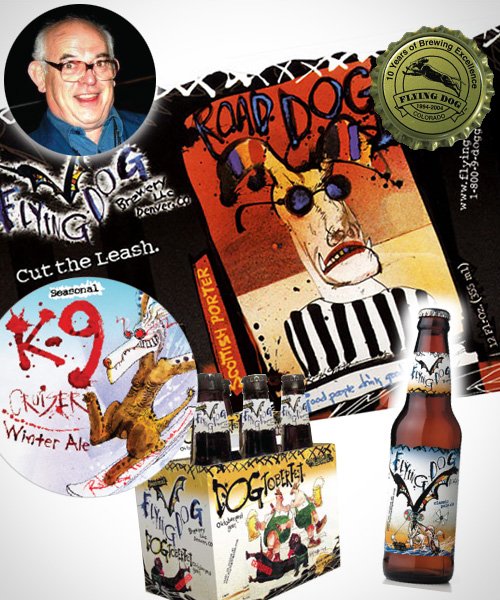 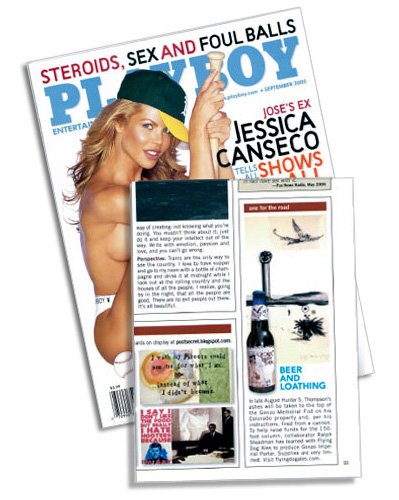 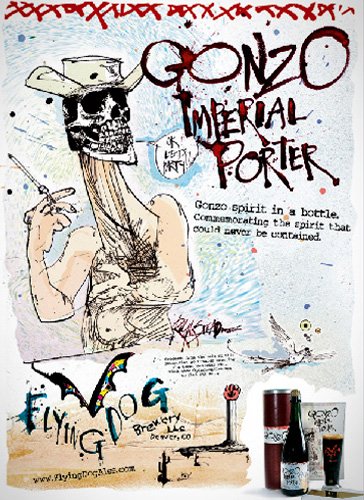 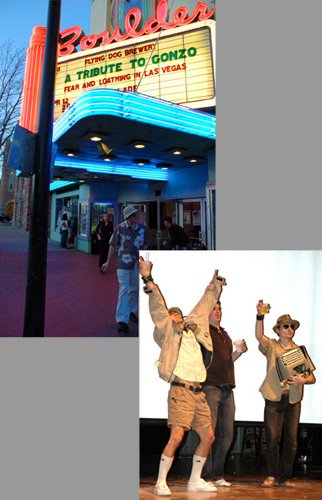 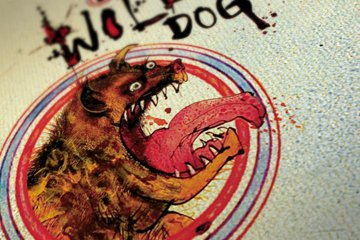 Flying Dog Brewery became a leader in the Denver microbrewery culture that started long ago. Flying Dog’s brand attracted me with their company culture, story and irreverence. I worked with their marketing team and brewers to represent the brand and enjoyed the incredible experience to work with the legendary Brit illustrator and wild man Ralph Steadman. Over the time we worked together we created and launched the Wild Dog series of limited release brews. We wanted a unique, gritty and bold look for this line. The Wild Dog Double Pale Ale was the first, with a red and black embossing on the label and hang tag to tell the story. We carried the core essence of the Wild Dog image throughout the series, Gonzo Imperial Porter and Wild Dog Weizenbock Ale.

Flying Dog Brewery celebrated their 10 year anniversary and began a documentary to tell the story and introduce all the characters involved. I produced a limited edition pin-up snowboarder to commemorate my brewery friends.

Afer the passing of one main character in the Flying Dog story, Hunter S. Thompson we created the Gonzo Imperial Porter. The small batch of ales were oak cask conditioned and sold in a unique canister along with a signed mini poster by Ralph. The brewery produced a limited edition of the Gonzo with only two of them with a golden ticket inside the canister. Those bearers of the ticket were allowed to join the Thompson festivities commemorating his life in Aspen. We produced events and PR and received a whole lot of attention.

All illustrations and stylized typography created by illustrator Ralph Steadman.